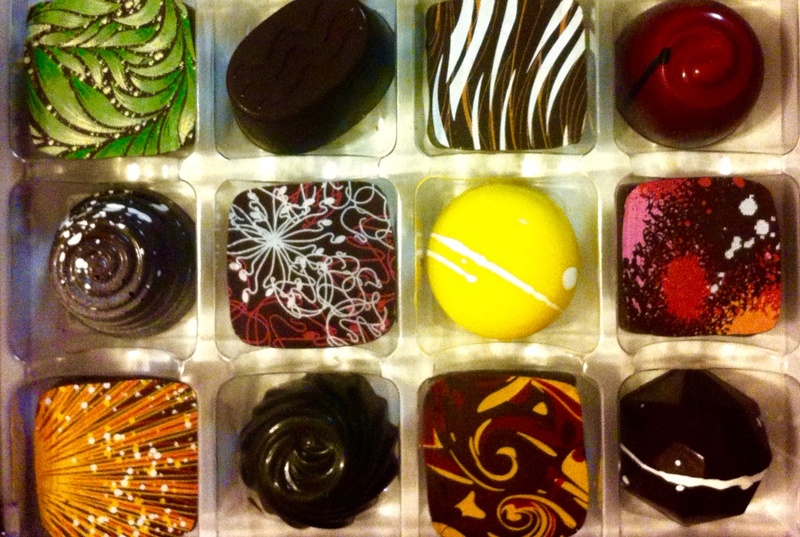 Bias is generally defined as a prejudice in favor of or against one thing, person, or group compared with another, usually in a way considered to be unfair. In societies and organizations where hierarchy is rigorously respected and expected, people express freely their bias. In democratic societies, as well as in meritocratic organizations, where laws forbid certain types of discrimination, bias is repressed and therefore unconscious, showing up in more subtle ways. Unconscious bias is often used as an excuse, in the same way we excuse ourselves for behaving obnoxiously by saying "I'm sorry, I was drunk, I don't remember anything". It is actually very common for the unconscious bias to reveal itself precisely when we had a glass too much to drink (read here a true story, in which a tipsy lawyer female could simply not comprehend and accept that I am not a limo driver). In fact, Facebook research shows that "individuals and organizations that believe they are meritocratic often have the poorest outcomes."

Bias is essentially an automatic reaction, aimed to help us navigate the world in a faster way. In essence, bias has the purpose of confirming and validating our world view, as it creates a feeling of reassurance, and by that it directs us toward what is familiar and predictable. We all have our comfort zones, even those of us who like to believe we are "out of the box" thinkers. Within our own unconscious box -of different sizes and different shapes- we are all convinced we are just and free. In fact, globalization and technology easily reveal the boxes in which we've been hiding our biases until not long ago. Bias helps us select from the outside world the events, people, and places that match our values and belief-system which -surprise!- are based on exactly the same values and beliefs that we have absorbed, at an unconscious, emotional level, from the culture(s) in which we grew up.
​
Unconscious bias has profound social and business implications, specifically at the labor market level. John Hagel III is Co-chair of the Deloitte Center for Edge Innovation and his research reveals how globalization has made unconscious bias one of the key challenges in matching labor supply and demand, with effects that go way beyond economics, deep into the social relations and politics (READ MORE or LISTEN by clicking the link below)

What should our members learn from your expo experience?